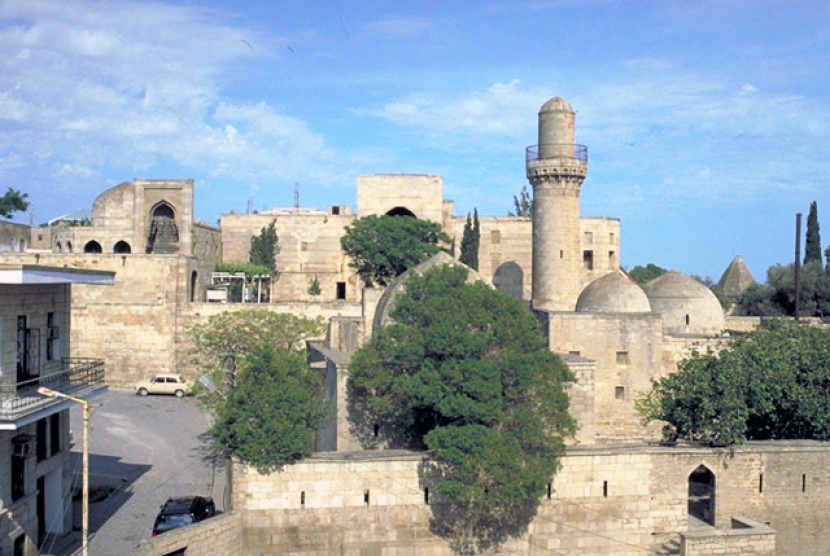 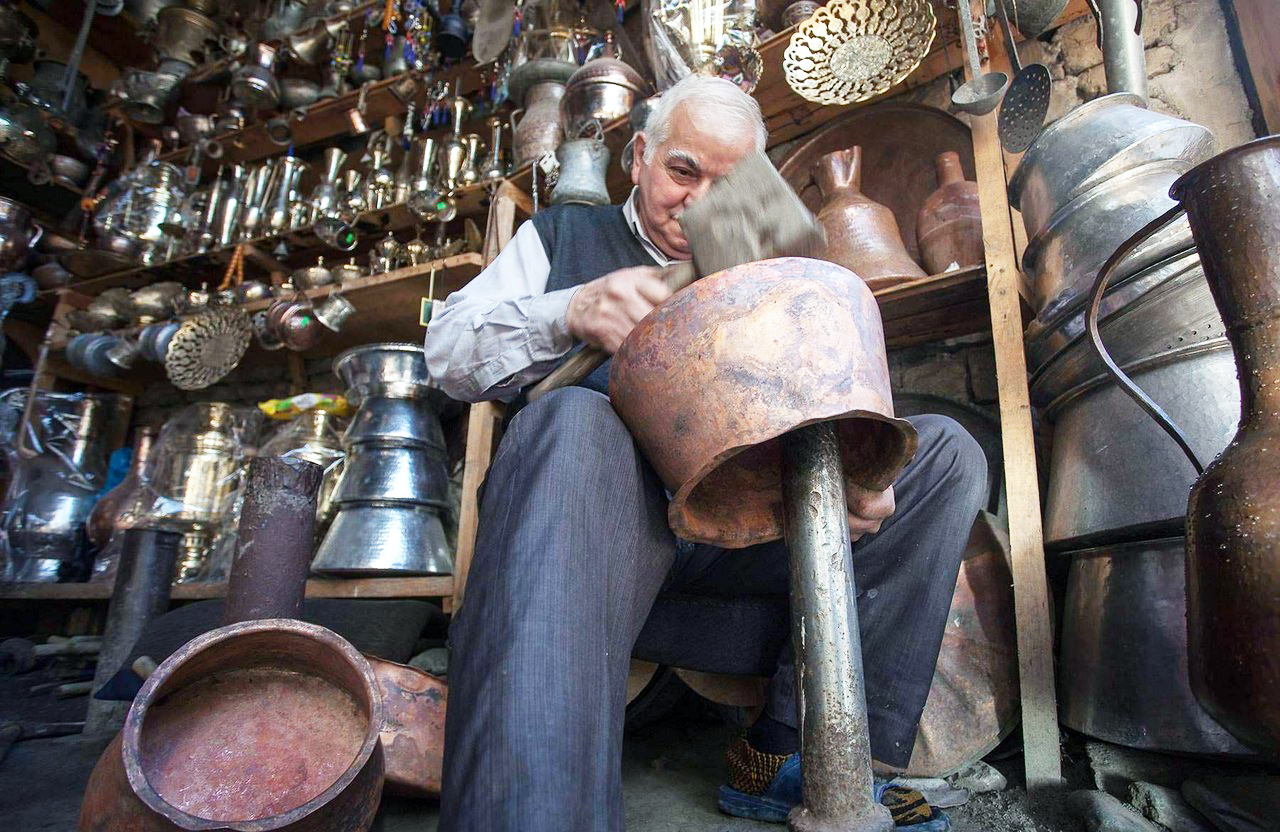 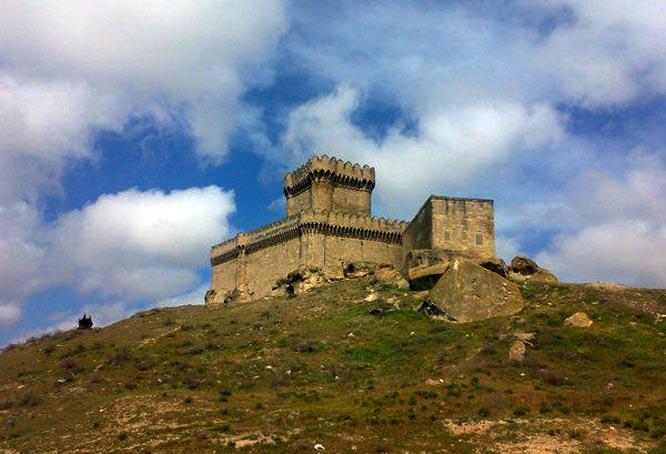 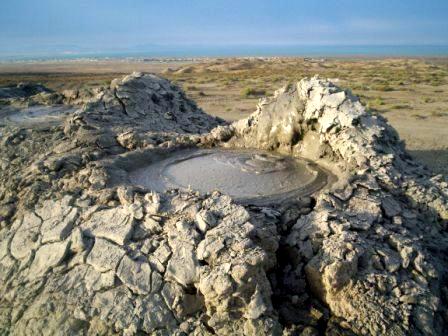 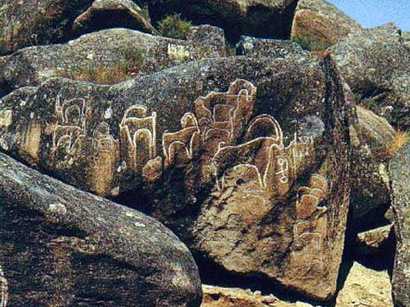 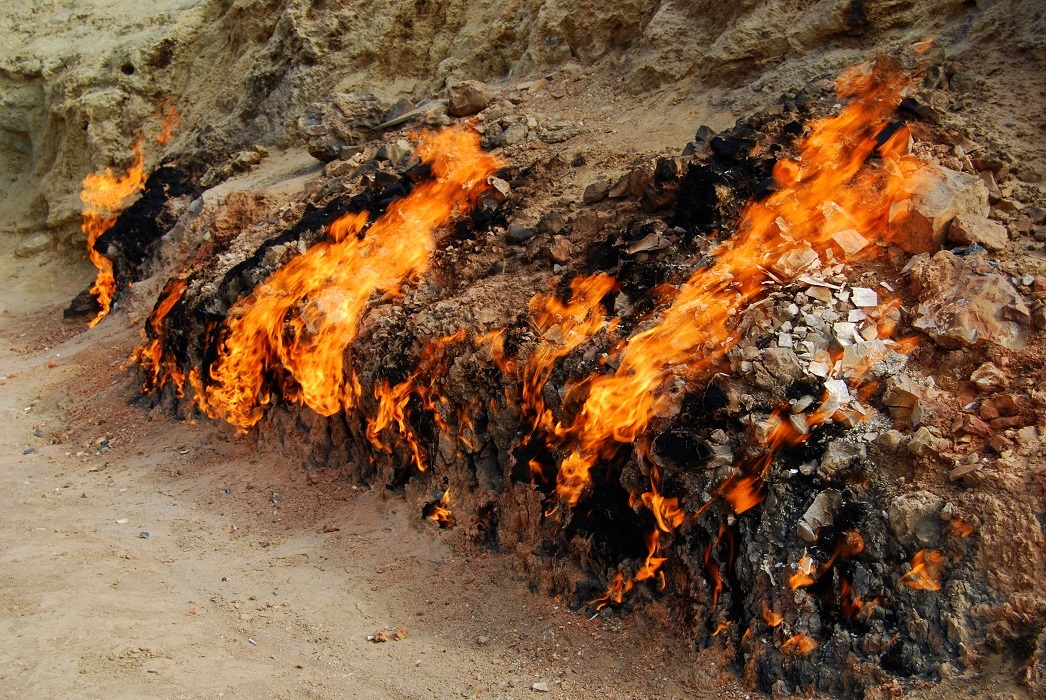 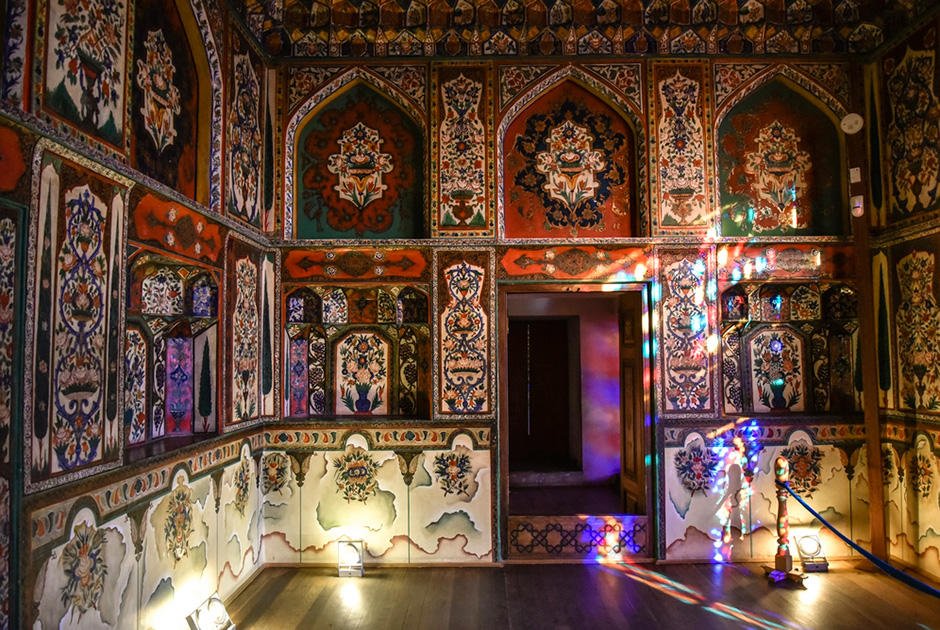 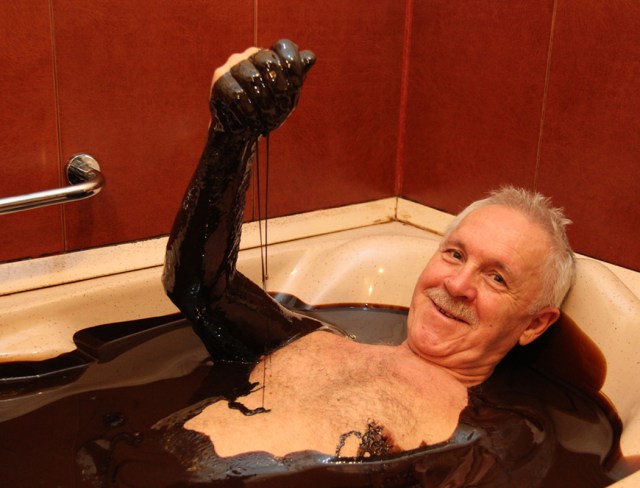 As of 01.01.2009, the World Heritage List by UNESCO there were 788 sites, of which 611 were on the nomination of World Heritage (WORLD HERITAGE LIST). Among these objects, which is partly devoted to the proposed tour – the most valuable and well-preserved historical monuments and places of worship have survived on the territory of Azerbaijan.

Enough to have a look into the internet to make sure that there are exactly seven such objects in Azerbaijan:

Thus the participants of our program, “7 Wonders of Azerbaijan” have a unique opportunity for just 7 days of travel, to visit and familiarize yourself with the most pronounced natural phenomena rarely seen on our planet, as well as historical and architectural monuments, which have the world’s cultural significance.