Tour to the Caucasian Albania

WithNo Comments on Tour to the Caucasian Albania 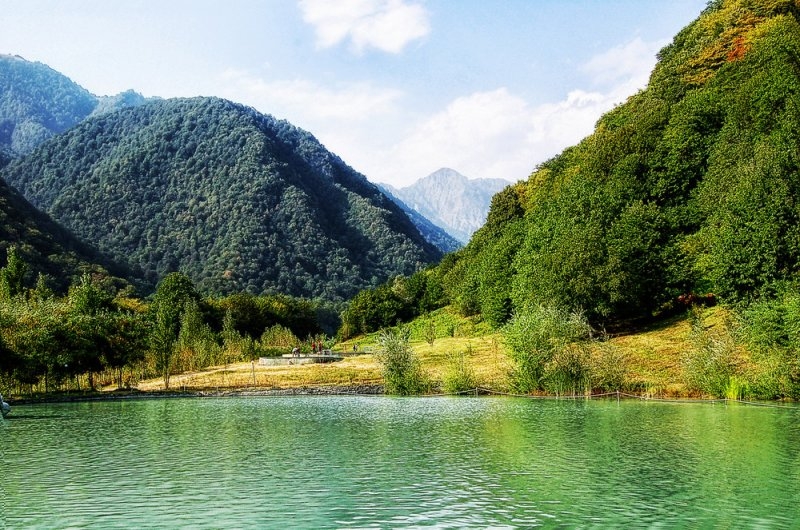 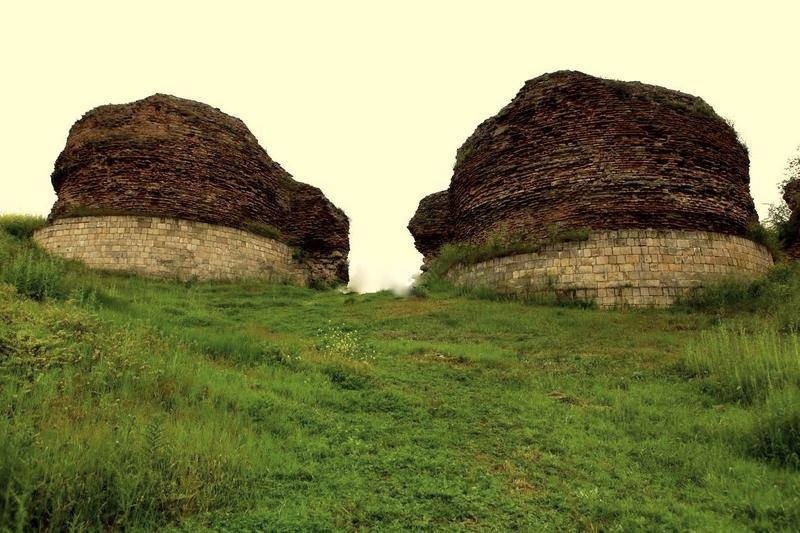 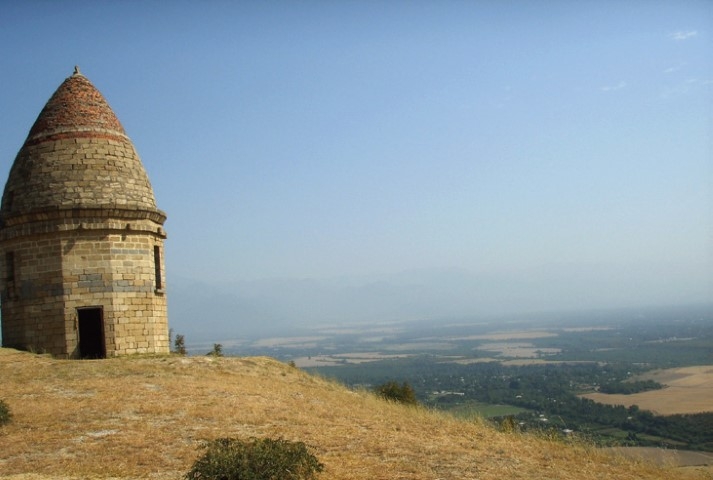 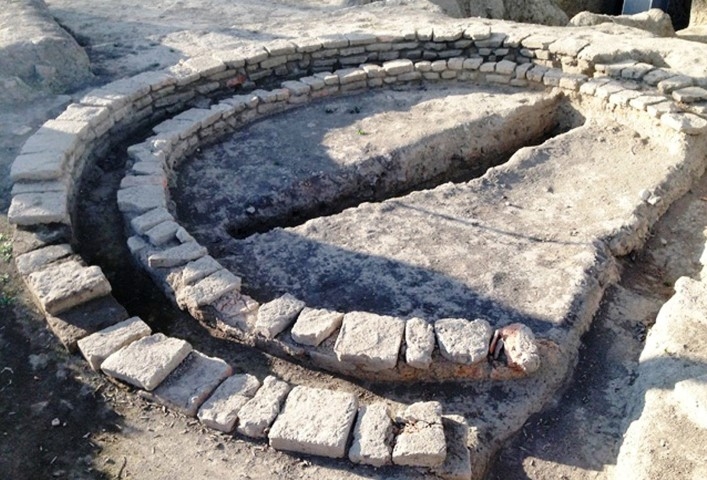 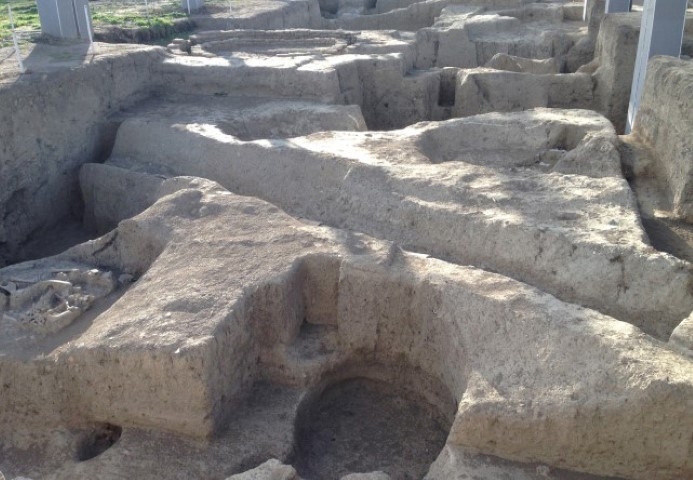 Two-thousand-year old Gabala – the most ancient city of Azerbaijan, was for 600 years the capital of ancient Caucasian Albania mentioned in the works of antique historians of the 1st century. As a result of many-years archaeological researches conducted here by Azerbaijan archaeologists, there have been discovered referring to ancient epoch big buildings, remnants of fortified walls, material-cultural monuments related with production and workmanship. 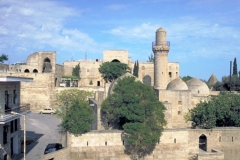 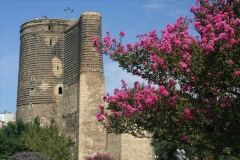 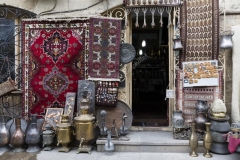 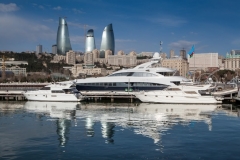 The center of Baku is the Old Town, which is also a fortress. Most of the walls, reinforced after the Russian conquest in 1806, survive. This section is picturesque, with its maze of narrow alleys and ancient buildings. A part of the palace, a mosque, and a minaret date to the XI-th century. 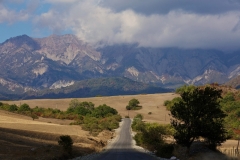 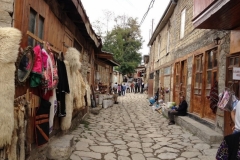 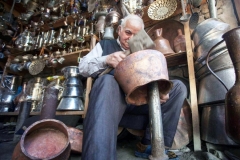 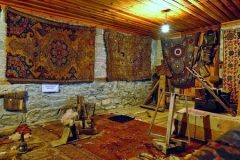 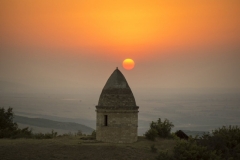 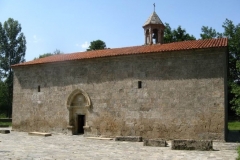 Nidzh village, not far from Gabala, is known for a unique architectural monument of the Caucasian Albania – Udin Temple.The udins are absolutely special ethnic group who are considered to be descendants of Alabanians (only 10,000 of them remain alive). They managed to preserve their traditions, language, material and spiritual culture until today. 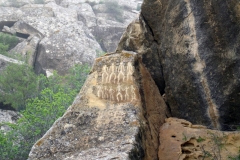 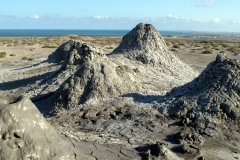 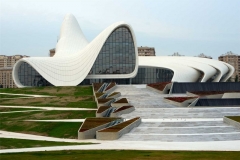 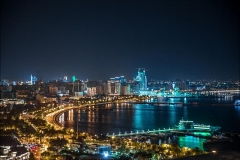 Gobustan is a unique relic of universal importance and was included into the list of World heritage of UNESCO. Here at the territory of537 hectares evidences of inhabitants of this region of the Stone age era and the period after are concentrated – petroglyphs, site, tombstones etc.